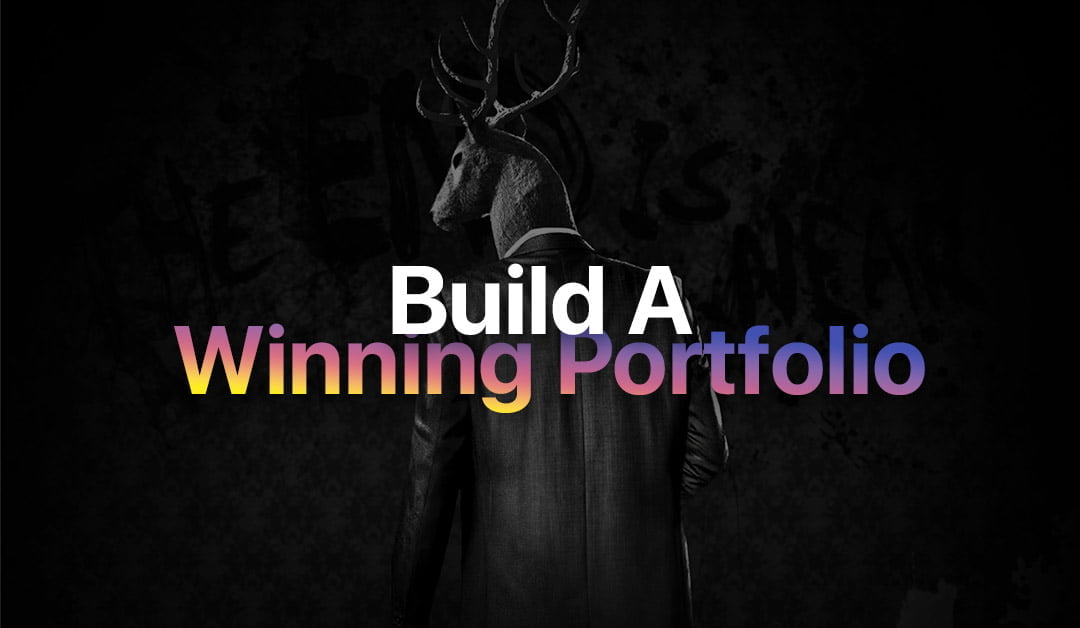 In this post, I’ll be sharing a personal experience of mine on how my team produced a short film and fully utilise it to kickstart and grow our career. But first, ask yourself these two questions.

Before we begin, here’s the short film produced back in 2014.

‘Manhunt’ is a dark, surrealistic revenge fantasy of animals on humans for the mess they have made. The core idea for this short film is to switch the roles of humans and animals, hunters hunted, to show how the world could be like from the animals’ perspectives, and to put us, humans, in their shoes.

We keep our story as simple as possible because we want the visual to be the main focus of this short film. We started the idea with a very simple core question, ‘What if?’

What if, the role of human and abused animals were swapped?

The filming stage is quite straightforward. We did a lot of VFX & Compositing tests beforehand to make sure we’re able to achieve the result that we’re going for.

Note: Whenever you’re working on a project, always remember to document and capture the entire process (Behind the scenes & The Making of). These clips are the evidence that you have worked on this project and they are extremely valuable materials for showcase, sharing, presentation or tutorial.

Again, save and keep every single documents you have from the Pre-Production stage all the way to Post-Production.

Once you’re done with the project, allocate some time to create ‘behind the scenes’ or breakdown videos. Show the overall process of each stage of your Production.

Here’s a Before & After shot compilation from the short film.

If you’re working on a 3D Animated film you can do something like a Previs vs Final Result as well.

When you showcase these materials to your audience or potential client, you are actually showing more than just your technical skillsets. You’ll be able to showcase yourself as someone who has the experience to manage a proper production project and they’ll be more confident with you.

In this stage, it’s quite straightforward what we want to showcase. This short film is also going to be a VFX & Compositing portfolio, so we wanted to showcase as many skill sets as possible.

But hey, why stop here? Let’s challenge ourselves and try to compose our own soundtrack for this short film. All the music you hear in Manhunt is composed and played by us using just an electric guitar, audio interface and a MIDI keyboard with VST (Virtual Studio Technology) for other instruments.

Here’s what the majority of the students do. They’ll just upload their Final Short Film to YouTube/Vimeo, share it across their own social media circle and then hope it would get spread around. At most, they will participate in a few film competitions during that period of time and that’s it.

Don’t waste your effort just like that! You’ve spent so much time and effort on it and you deserve to get some sort of return. You don’t necessarily have to be in the Top 3 Winner spot or win any prize money.

Qualifying for the Top 10 is good.
Special Merit or Special Mention Award is good.
Having your work printed on the even brochure is good
Even, a photo of you at the event venue is good.

Look out for all kinds of Film Competitions and Film Festivals. It can be both local or international. Most of them are free and if your work meets the requirement, why not? And most importantly, look for new contests or film festivals and submit them every year.

Don’t just aim for winning, aim for the exposure!

Did you know? our short film ‘Manhunt’ has never won any Top 3 prizes at all. But it has given us tons of recognition and exposure that led to many clients for many many years, until today.

In the photo above, we got the chance to be on stage for a QnA session with the audience because many were curious to know our production process. From time to time, we submitted Manhunt for different Film Competitions & Festivals.

Manhunt was selected for screening in the Très Court International Film Festival. It was one of our proudest moments, to have our work featured and screened nine days simultaneously in nearly one hundred cities in France and 23 other countries.

And that’s not it. Manhunt is available in Spanish dub too! A dubbing studio in Spain contacted us one day to ask if they can do a Spanish dub for Manhunt. It was super cool.

What did we achieve from this single short film?

And here’s a summary of this post on How To Build a Winning Portfolio.