How To Write Logline 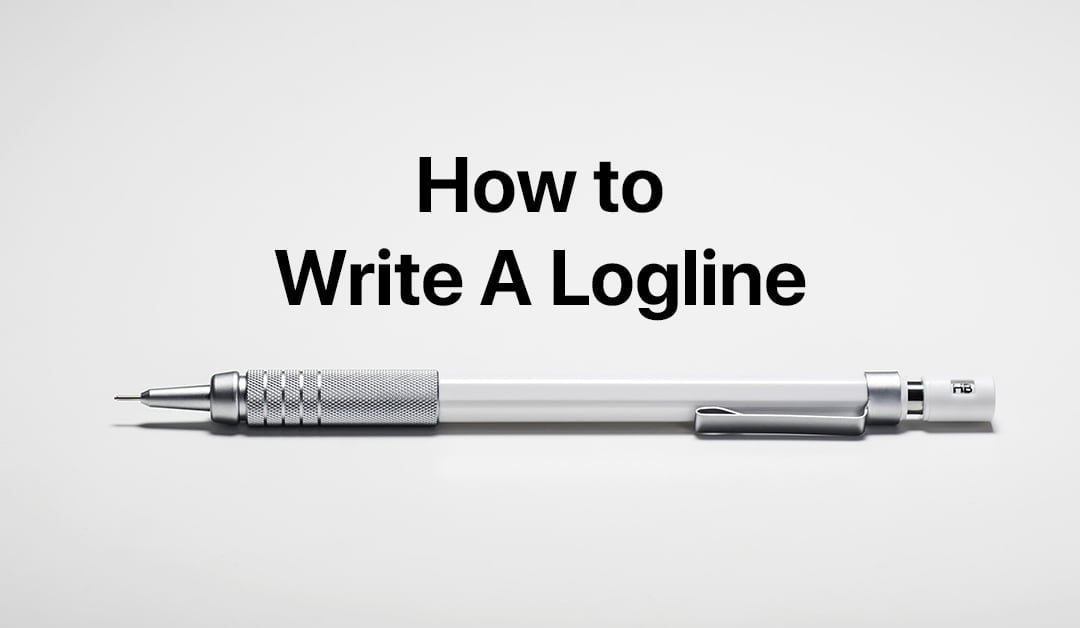 A logline is a short and detailed description of what your story is about and contains the base of the story and the main conflict surrounding the protagonist.

A logline should contain the following key elements:

If you haven’t checked out the Storytelling Framework, I would highly suggest you do so, because it will be a lot easier to identify the correct key points for each of the four elements.

1. Who is the main character?

2. What is the ultimate goal?

Finding Nemo – Finding his son.
John Wick – To stay in retirement.
The Terminal – To leave the terminal.

3. What is the inciting incident? (Trigger Event)

Finding Nemo – His son was caught by divers.
John Wick – Gangsters broke into his home and killed his dog.
The Terminal – Stranded in the airport due to the collapse of his government.

4. What is the main conflict of the story?

Finding Nemo – Marlin has to go on a journey across the dangerous ocean.
John Wick – Tracking down the gangsters for revenge.
The Terminal – War broke out in my home country and stuck inside the airport.

Forming your Logline with the 4 key elements from Storytelling Framework.

Finding Nemo
When his son is swept out to sea, an anxious clownfish embarks on a perilous journey across a treacherous ocean to bring him back

John Wick
An ex-hitman comes out of retirement to track down the gangsters that killed his dog and took everything from him.

The Terminal
A determined Eastern European tourist unexpectedly finds himself stranded in the airport due to the collapse of his government, and must find ways to survive until he is allowed to leave.